In a perpetual fall sideways.

Looking for a pillow to catch my head.

But the fall is limitless.

34 degree of violent winds dancing on my skin.

Watching faces of centre flying by.

My generation was born with no future and we pass on no less.

Perhaps there may just be, possibly a pillow waiting, inviting to finally endlessly sleep, with a cat on my face.

Who needs to breath.

I love to see people holding their hands
A little intimacy
Publicly served
Not showing off
Perhaps sharing
Not dominating
Just walking
I cannot be like them
On my own.
But I can enjoy watching them
Come and go

I feel so warm.
What’s the temperature?
I feel so wholesome.
Who does surround you?
I feel so loved.
Why?

I like this feeling.
Gentle ebbing in.
Sunshine glistening.
Mutely speaking.
Words gain new meaning.
Shortening distances.
Gaining new names.
And I still prefer dancing where no one can see me.

Here is a little thing.
Don’t look back.
Remember.
Reminisce.
But don’t turn back.
Just turn.
I am looking forward to see you become yourself again.

Walking the concrete jungle, till night falls.
Looking into your eyes, reflecting street lights.
Because we once loved the future.
The old port has matured.

Your appearance is an portal opening.

And no light escapes.

Left to wish to look behind the curtain.

And you hide your eyes behind lenses tinting your iris.

Your pachouli smell brings me home right away.

Oh hell I miss having long hair, for the first time in years.

Whipping them across the train, to the darkness creeping through my ear pieces.

As I did in Berlin, when I was still your age and not a vintage.

When I was despair unleashed upon my fellow travellers.

Yet, here we are and I look at you and only myself reflects back.

All silver and black.

My skirts were short too, but made of latex.

And desperately now, I want to explore what pains you.

To close my wounds a little while.

Outwardly I still smile, but I rip.

I gave someone goosebumps today.

Not with a story of mine.

But a reality I am helping to shape.

Their interest peaked my levels of attraction.

Right wingers confusing Rage Against the Machine as non-political reminds me to one of my favourite metal experiences: I was in Norway in 1996, above the tree line, with a bunch of other kids. I had befriended a punk and got together with a goth, which made me a goth punk (until today) and we introduced each other to new music. The punk had asked if I had ever heard RATM, which I had not, so we took a hike to the next towns record store (again, in middle of Norway, above the tree line….). Next to a lot of metal (my love for Black Metal only started the next year, but I am sure I would have found treasure there, had I known), there was Evil Empire as CD (which I bought out right), Vinyl and a poster I wanted, but could not get.

Back at the holiday house (which was next to a lake, surrounded by mountains, which were always Blue, either because of rain or because I was smoking tea bag apple tea as an alternative to tabac [always have papers!]) we put the 2 speakers (around 1 meter high) on their sides, droped the CD in and laid myself down between the speakers.

I will never forget how “People of the Sun” shocked my system, both mentally and physically. By “Vietnow” I was on my feet, but hell this was awesome. We played most of the record until 3 Nazis came in, who were part of the kids group to tell us to shut off our lefty music, while presenting me with a noose they had made for me; in their words so I can hang myself.

That caused the three of us to turn it up and nearly burst the speakers, so the adults came in and shut us all down, but hell, it was fun, encouraged me to be an anti racist and established a strong love for that album in particular. 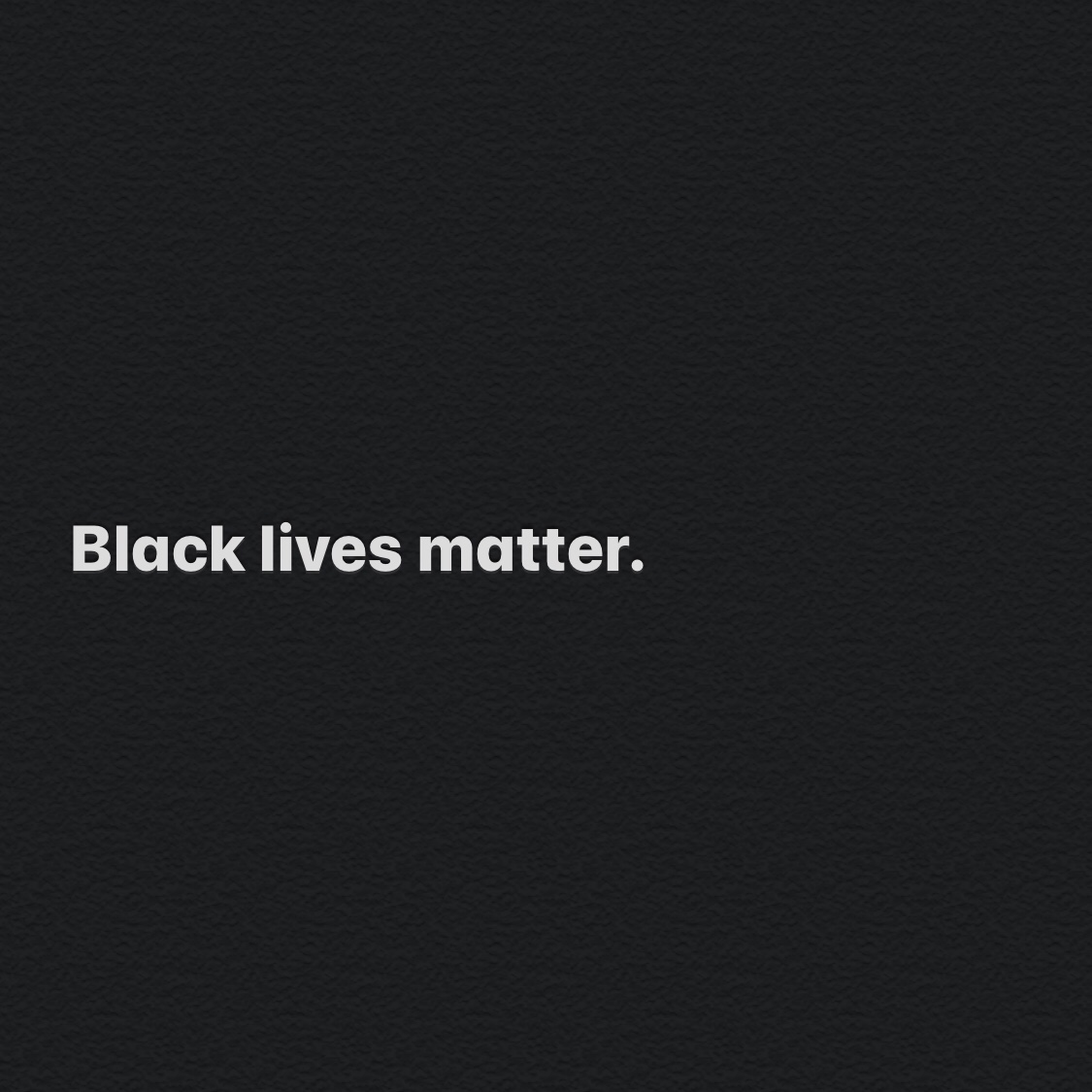 Met a smoker late at night.

Left after a cigarette,

For all the words I want to say to you.
I cannot say.
Yet, perhaps.
Words to tear us apart.
Words to shape worlds.

Tiptoeing on ice.
I’m so hot I melt.
And what do you know.
Temporarily feel me.
Momentarily be me.

And let me be you.
For some eternity.

It is so good to know you found me.

Lurking in the dark.

Where I tend to find.

This just may be a first.

The petals falling
Remind me to
Return to live
Resume to die.

My heart is moved with your changing mind.
Let me come in, please, and witness your prayer.
Thank you for your welcoming heart.
I rejoice in your warmth.
History we share.
Pain and joy we dealt.
Hope resides in these halls.
Love flowers within this walls.
We are still capable of endorsing life.
And within our severed faiths we speak a universal language.

After listening to a feature about Jewish life in Iran, it’s long long history and the fact that Iranians start to refuse to hate Israel. It’s a faint hope, but it is good to remember Jews, Christians and Moslems all pray to the same god and follow the same prophets. And it was fascinating to learn, that Iran culture had influences on Jewish, Christian and Buddhist faiths, even before the Prophet Muhammad walked the earth.

And why at this hour

The possible is laid bare by the things we deem impossible.

And the impossible is a celebration of the things we do anyway.

A friendly word here and there.

It’s Sunday. 4 hours earlier he woke to “Owner of a lonely heart”.

And woke the whole family.

Not knowing the hate and fear flying in his face every day.

Not knowing the fight he fights for my future.

Not yet understanding the brutalism of the regime we live in.

But soon I will be called pig son of the pig priest.

Soon I will draw a robot eating weapons when we write lyrics about the great national army.

And not too long after that the system will fall with the wall.

But until then, my father impresses me.

Listening to that now old song.

Tasting the starlight in my hair.

Feeling the tenderness on my skin, that never came.

Remembering that last night I played anyone’s expectations game and we both lost.

Seeing you again, that last time, leaning over the wall, looking into the banana plantation, those trees I wanted to climb.

Your lustful looks at me linger on in my mind.

And I am still never truly gone.

Nothing ever truly makes sense or has to. The joy is in what happened and what was imagined.

It leaves us with a taste of closeness and longing.